My Grandfather bumped into The Salvation Army in Gillingham England, though I’m not sure of the year – he was a teenager – and I know that he was 17 when he came to Canada so I think I can assume he was likely 16 or even 17. He came to faith in Christ while living in his home town of Gillingham England. My Dad told me that Grandpa had been out drinking Saturday night and a Salvation Army band parked itself outside his bedroom window on Sunday morning. He went out to chase them off and instead ended up following them back to The Army.

This port city was home to the Royal Marines and today is part of the larger Chatham UK community. I think I’m correct in saying he was born in 1887. If so, this was the year that Queen Victoria celebrated the 50th anniversary of her reign. Nicola Tessla begins that year to experiment with X rays and Buffalo Bill took his Wild West Show to London England.

Arthur Edward Waters, as I understand the oral tradition of our family, was intended to be an officer in the Royal Marines but instead he met Jesus through The Salvation Army and wanted to join this new, somewhat radical group of evangelical reformers. So his Dad made his choice clear – quit this crazy idea or leave home.  So he left home and headed to Canada in pursuit of a young lady and her family that he had met at the corps.

He arrived in Hamilton Ontario at age 17 which would be 1904. He found TSA and stayed with the custodians, which it turns out were Wendy’s great grandparents (The Marriotts) who lived above 28 Rebecca Street in Hamilton, ON.

In 1916 he and his wife, with two children applied to be Salvation Army Officers. 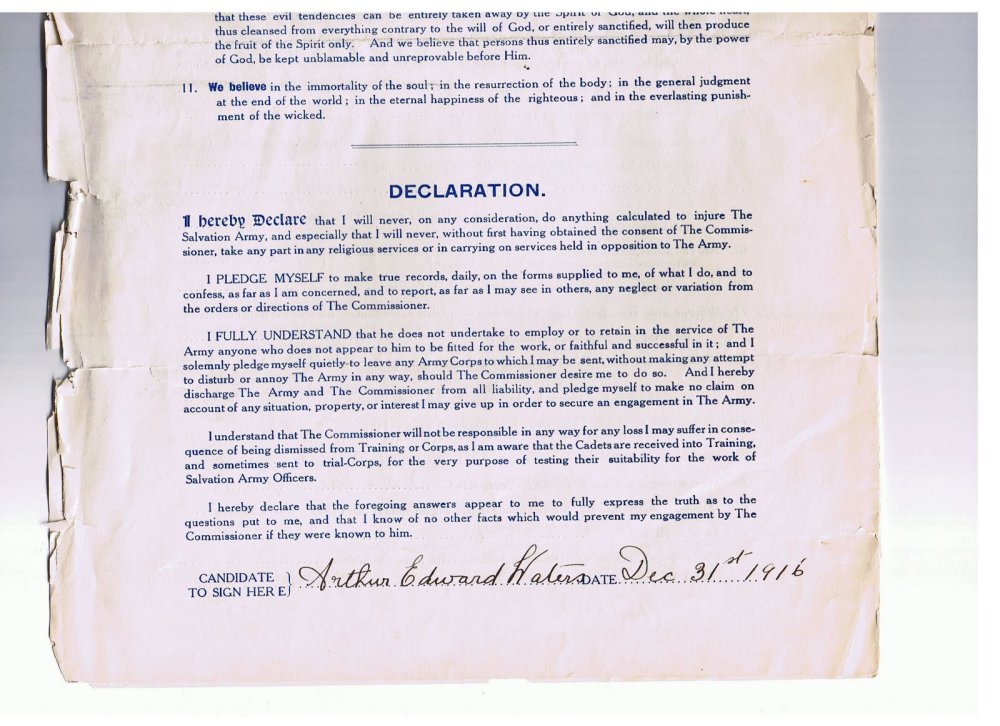 They were accepted on January 4, 1917 and began their lives declaring the Gospel in several communities, mostly in Ontario.  In 1928 his wife died with their third child, in childbirth while serving in Chatham ON. Now a single father with two children he continued to serve – how he did that, or what happened in those days I do not know but I can only imagine how that loss must have felt, must have impacted him and the children.

In 1930 he remarried my grandmother – Alice DeWolfe – and they had one child – my Dad, Arthur Edward Waters.

They make a pretty handsome couple – don’t you think? Grandpa was 17 years older than Grandma – whom I called Nanny.  I’m uncertain how this new “mom” went over in the house but Grandpa’s son William (Bill) spent many of the next years living a most rebellious life and brought great heartache to his Dad. Bill ended up serving time for his crimes but eventually came to faith in Jesus which was the answer to many prayers.

He had a daughter Ida who was a wonderful godly lady – she married Chuck and they lived in Guelph.  I was married when I finally met Bill. I don’t have many photos but I do have one of the three children – in order left to right – Arthur, Ida and Bill.

Grandpa served as a corps officer but I think his favourite years were those in the Red Shield Services.  How do I know that? I don’t….but when I would listen to my Dad talk and see some of the pictures that Nanny kept of those days I seem to come to that conclusion.

His final years were serving as the Chaplain for the Kingston Penitentiary – an infamous place in Canadian history! My Dad took me on several “tours” of Kingston when I was young – showing me the places that he went, places that were important to him, places which served up good memories, including showing me the house they lived in which had a garage which Grandpa Waters built. You see Grandpa Waters was a carpenter!

My memories of Grandpa Waters are few – remember that big age gap? So by the time I was old enough to remember him he wasn’t well. I remember Nanny sitting him down at the table and pinning a towel around his neck so he didn’t spill dinner on his shirt. 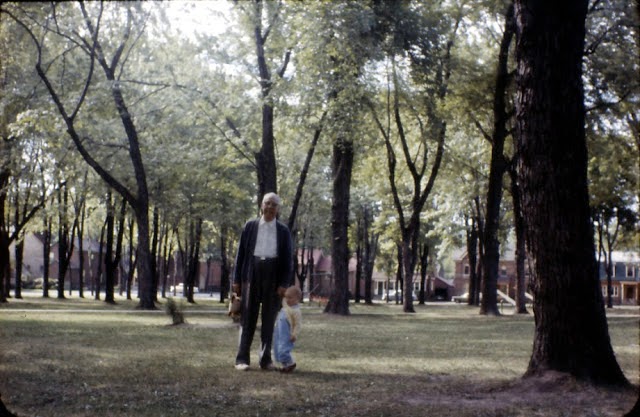 Here we are together in the park in Kingston. I do know this – he had a good sense of humour, had deep convictions about right and wrong and did not want to retire, but that’s another story.

My Dad talked fondly of his father – he didn’t hide his flaws nor exaggerate his good qualities but he was respectful and the fact that his Dad imprinted his faith on him was evident.

Dad told a story, which to me sums up something of what he learned from his Dad about life and faith. He told me of a day in the days of the depression when it came to supper time.  The call to come to the supper table came, but there was no food for supper – the cupboards were really empty.  Instead, as my Dad recalled, his father bowed his head and prayed something like this, Heavenly Father you know we have need of food and you’ve promised to look after us, so we are asking you to provide for this meal…. Amen!

My Dad says, he remembered no more than 5 minutes later a knock on the front door and there was a woman with groceries – she said that the Lord had sent her. Now, you don’t have those kinds of experiences and not remember two things: first, you live in a house of faith, and two that the Lord does provide.

I may not have all the details quite right – but I grew up with a Dad who believed in prayer – can you imagine why? 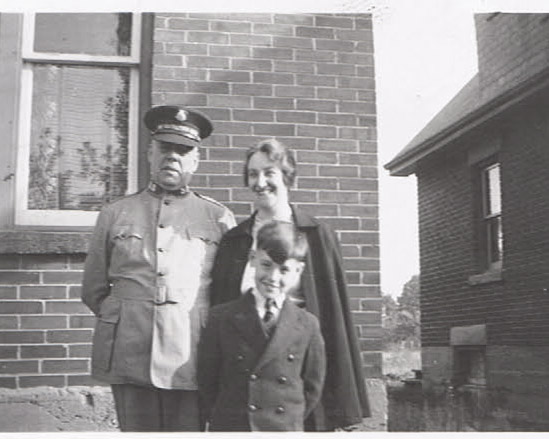 By the way, my middle name is Arthur. Guess where that came from? 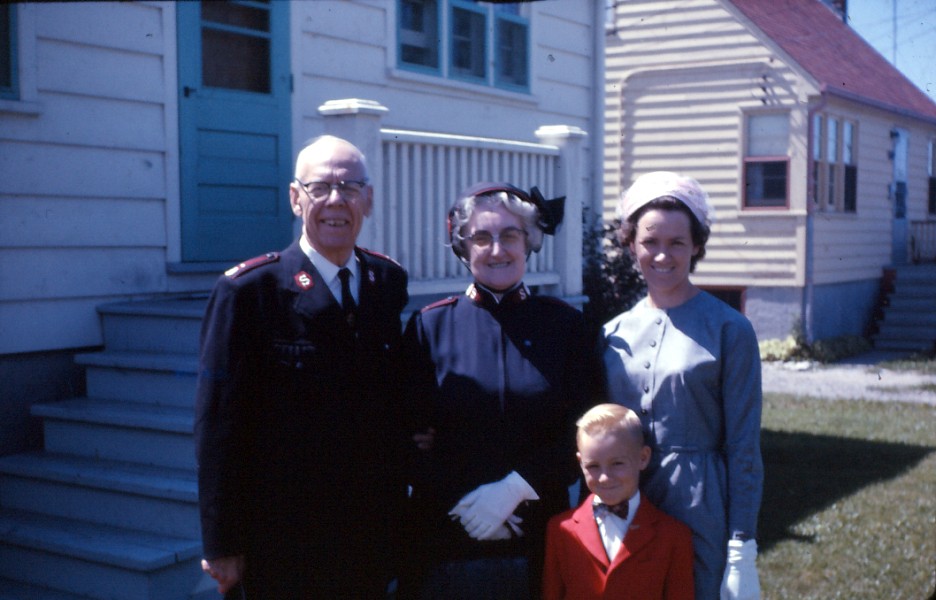