Just 9 months apart, Marilyn went to be with the Lord last week.  She really did love Jesus and had a solid faith along with dependability that is rare in these days. She grew up in a Salvation Army home which I remember as 56 Lemon Street, Guelph Ontario. Her Mom, Ida, was my aunt, a half sister to my Dad.  I didn’t know Ida and her husband Chuck as well as I would have liked to, and clearly, there were family issues going a long way back.

I’ve blogged before about my Grandpa Waters, who I did not know well. My Dad described him as loving, a good sense of humour who was all Salvation Army officer. Over the years I have met others who knew him either as the Chaplain to the theology students at Queen’s University or as a retired officer.  Occassionally I have met people who knew him as an active officer but as his officership began in 1916 those people are fewer.

Whenever I was with Chuck and Ida or with Pat (Marilyn’s sister) or Ron and Marilyn I always felt that they were my connection to those days long ago.

So this week as we gathered in Guelph for Marilyn’s funeral service it was a reminder that in time all those names and faces begin to fade into history. 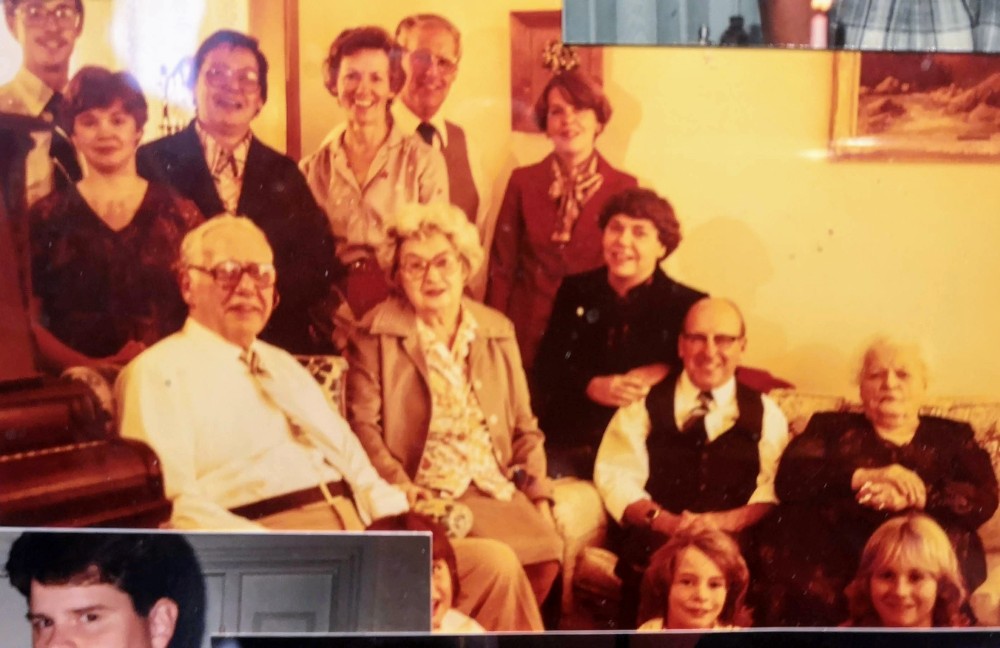 I grabbed a photo of this picture at Marilyn’s funeral – I know I have a better version somewhere (where is somewhere) so I am including this here to make my point. This picture taken around 1980 I believe, has Chuck and Ida sitting to the right of the photo.  Pat is just over Chuck’s shoulder. Marilyn stands behind Pat and next to my parents. Wendy and I are squeezed into the top left corner. The large man sitting is my Uncle Bill. I only met him once on this occassion. 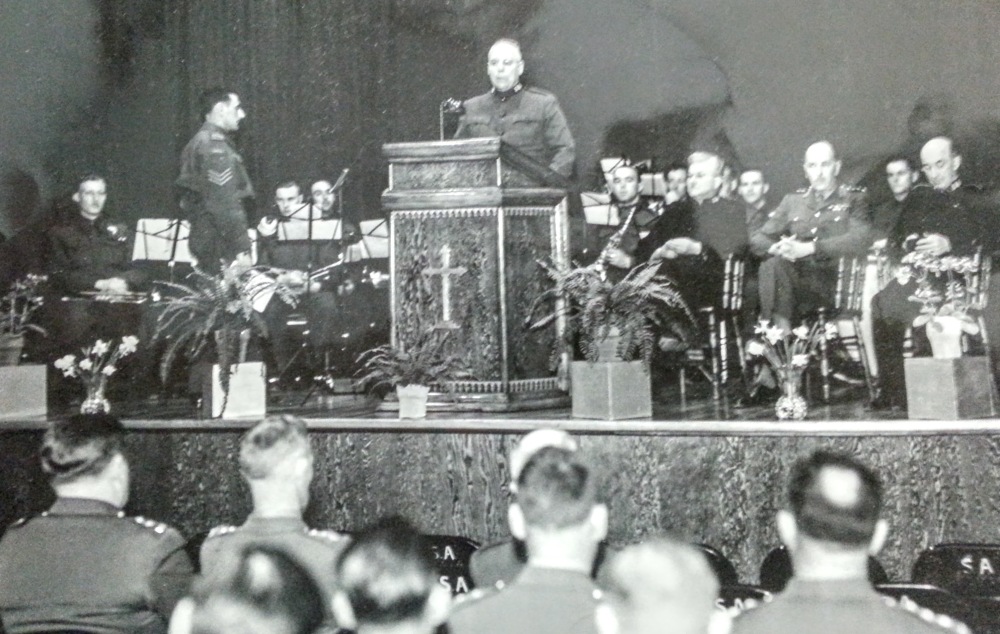 Here is Grandpa Waters, stationed with the troops on Red Shield Service during the war. You might see some resemblance to Uncle Bill. Though my memory was foggy I saw the resemblance the one time we met.

It was a bittersweet moment then to be in Guelph and to share with Stephanie and Matt as well as all the family and friends.