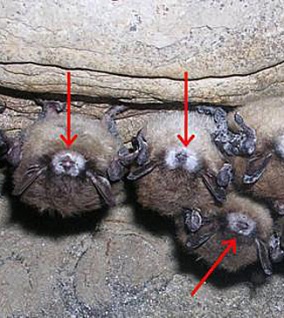 Yesterday was over before I remembered that I had not even thought about blogging.  Do you have those days when the pace of life just sweeps you along?   That was my day…though I was out at Pine Lake Camp again…the Rural Ministry Conference began and it seemed to me that amidst conversations, a very active BlackBerry, and the sessions of the conference the day simply flashed by.

Did you know that the bat population in North America is at risk?  A deadly fungus is spreading from east to west killing bats of all types.  The death rate of bats affected by this is 90 to 100%.  I learned today that bats move from a summer home to a winter hibernation cave each year.  The white nose fungus is being found in their caves…and of course a lot of dead bats. 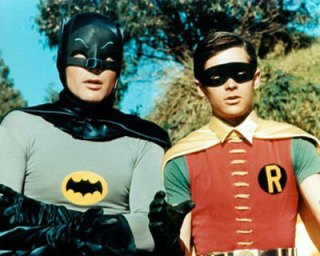 Speaking of bats – remember Batman …and his caped crusading partner Robin?  I was about 7 years of age when these two burst on to the scene.  The violence of their fighting was always accented with the  words POW, BAM and KABAM on the screen.  They were both smart, strong and considerate.  Being civilized was one of the characteristics of Batman and Robin.  As Batman would often point out “we don’t want to stoop to the same level as those we are trying to stop”.

In other words the end does not justify the means.  A great lesson for us all.  Well I have to go….of course…to the bat-room!