It’s been almost 10 years since we left Calgary. An entire decade has passed since we received a phone call to tell us that we would be moving from Calgary as part of a pilot program to introduce the roll out of area commander. Wendy and I would later that summer move to Edmonton but initially, we were told it might be Alberta or Ontario. In the end, it was Edmonton.

Our time in Calgary was wonderful and seven years at Glenmore Temple were some of our favourite years of ministry. Returning to the platform this weekend was like coming home, and I enjoyed every minute.

While we were there we connected with Phil, Amanda, Carlyle and Fitz. The kids are growing quickly and Fitz now scurries around the floor like a soldier crawling on his belly to the front line! He’s a happy boy with energy and curiosity. Carlyle is smart and loves to spell, colour, make crafts and cuddle with her little brother. Dave and Sue graciously allowed us to crash their home for a few hours and share a meal with us.

We did get out to Canmore and celebrated Phil’s 30th birthday by his making us an amazing roast beef dinner! It was delicious. 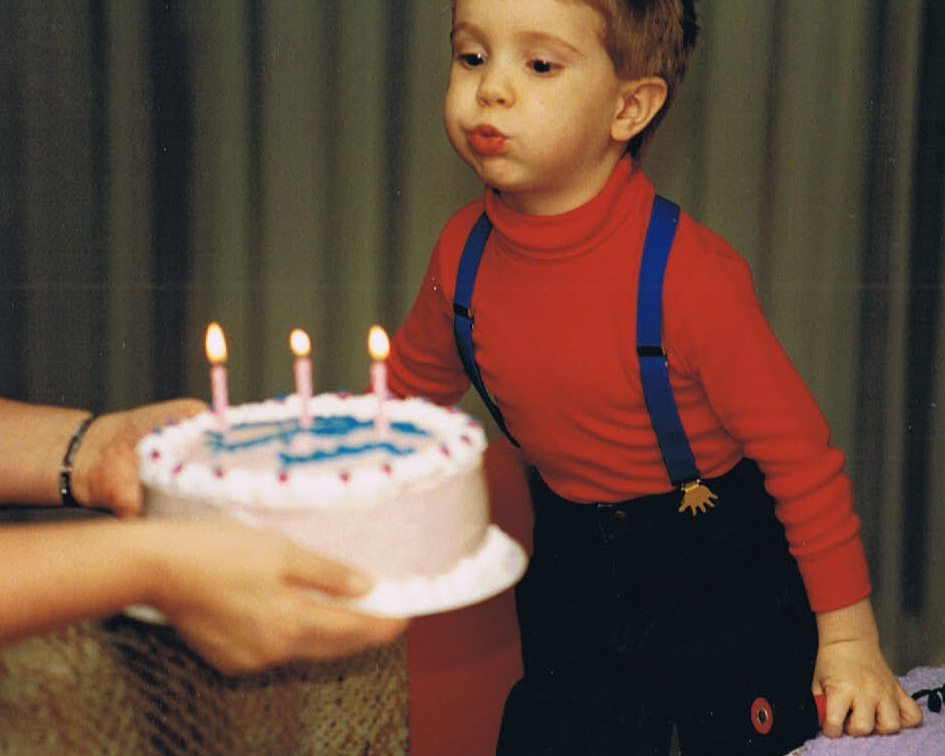 This is of course 3 not 30 but the enthusiasm for life that he had at 3 he still exhibits – energy, fun, curiosity….hey who does that sound like?

It’s great to be with family, even briefly.