Next week Wendy and I were going to hit the road for a trip that we had been hoping for some time we could take. It all started with Wendy’s quilting hobby. She’s been watching YouTube videos from the Missouri Star Quilt Company. One day she said that she would really love to see where they are and visit their store…. well, where are they? 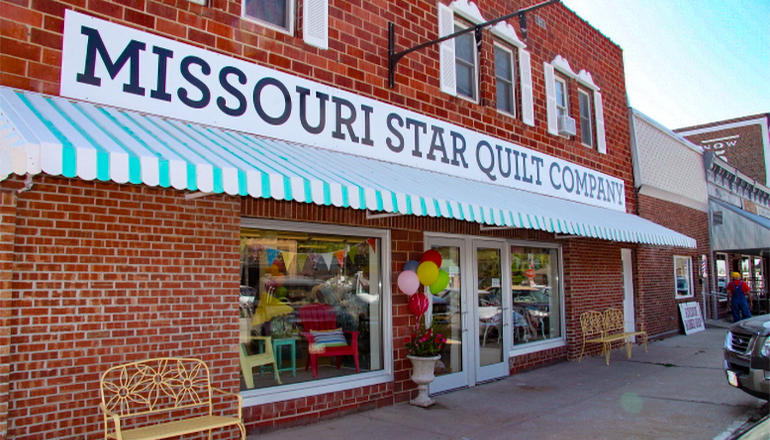 Turns out Hamilton, Missouri. A mere 1500 km away!

I’ve been reading about Abraham Lincoln (loved the book Team of Rivals) and thought if we were going that way, we could make Springfield Illinois one of our stops too! 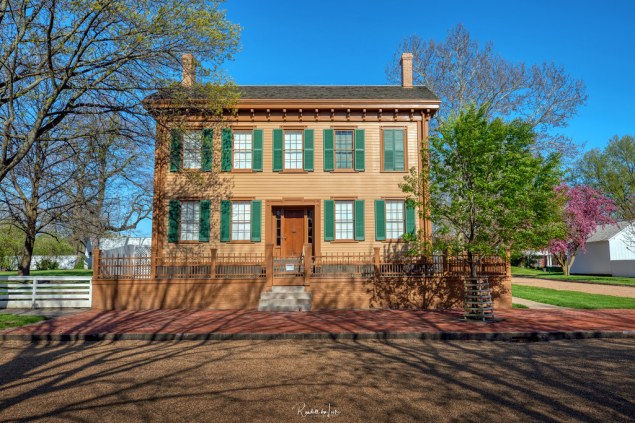 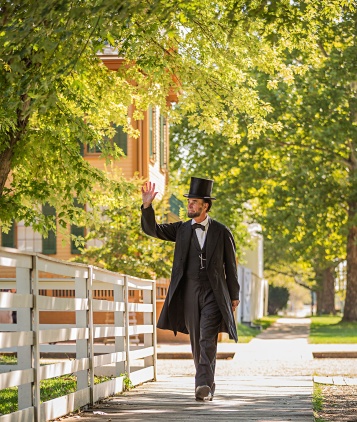 Along the way is the town of Shipshewana a small Amish town which we’ve been to before and really enjoyed – so why not add that to our stops?

Then we heard a family, the Peterson’s singing, and really thought they were talented. Where were they from? It turns out they live in Branson, Missouri.  Where on earth is that from Hamiton, Missouri? Why that’s about 400 km south of Hamilton….so if we were going to go to Hamilton why not Branson?

Yes, that’s Branson in the featured photo on top!

I had sent an email to the Branson’s tourism center and got a phone call back about 9 weeks ago, just as we were starting our isolation.  The lady on the phone told me not to worry about COVID – “come on down, there are lots of people here!”

That in itself is enough to decide we should put off this trip. It certainly doesn’t look like we’ll be crossing the border for some time but one day, maybe next year, we will make the trip. Here’s the route – down and back. Would you find this interesting?